Latest News
Home /In One Chart: Chart shows 4-year high for lone shooters like at the Virginia Walmart and Colorado LGBTQ club — but they’re not the worst perpetrators of gun violence

When the 22-year-old alleged gunman opened fire with a semiautomatic rifle inside a LGBTQ-friendly nightclub in Colorado Springs, Colo., killing five people and leaving 25 injured last weekend, the attack marked the 11th mass shooting in 2022 so far. That’s the most since 2018, according to one count.

And that count was published before Tuesday night’s shooting, reportedly by an employee, in a Virginia Walmart
WMT,
+0.73%.
That violence left six people dead and others injured. The assailant is also dead.

2022’s number of mass homocides by a lone shooter to date has been the highest in at least four years.

Also notable, some of the worst casualities in recent years have been at entertainment venues, where joyous revelers stand in haunting contrast to the violence soon to unfold. The 2017 tally includes 58 killed at the Route 91 Harvest music festival in Las Vegas, while 2016 deaths include the 49 lives lost at Pulse nightclub, another LGBTQ bar that fell victim to a single shooter carrying out a hate crime.

The shocking loss of young life at the end of the school year in Uvalde, Texas, is counted among this year’s lone shooter count. With an 18-year-old perpetrator moving among classrooms, more than an hour of chaos ensued before the gunman, who took 21 lives, mostly grade-school children, was confronted and killed inside the school, according to a damning investigative report of the incident.

Widening the timeline, left-leaning Mother Jones has counted 74 mass shootings that caused the deaths of three or more people in the U.S. since 2013. The combined death toll of these events tops 500.

Mother Jones’s measure takes into account when at least three are dead by gunshot (not counting the perpetrator). And the count only factors in incidents where lone shooters attacked in a public setting or several public settings in short succession.

That means Mother Jones applies a narrower definition of mass shootings than some other sources. Its classification is meant to further the perplexing study of what prompts individuals to such degrees of gun violence in a public setting. And it’s part of a strained dialogue in the country to treat the gun violence epidemic as a public health crisis.

The Mother Jones view excludes shootings with high death counts in private settings, often related to domestic violence or organized crime. It also excludes those where several shooters are attacking.

Those two events combined are more common than public-setting lone shooter incidents. According to the Gun Violence Archive, there have been 63 shootings in which three or more victims died regardless of circumstance in 2022 so far.

These shootings have left almost 280 dead just this year, according to the website’s tally, compared to 68 counted under Mother Jones’ definition. While public lone shooter events dropped significantly in 2020, this cannot be said for all mass shootings. In 2020, Gun Violence Archive still counted 47 incidents, before recording a peak of 77 in 2021.

What’s more, mass shooting victims make up only a fraction of all annual firearm fatalities in the United States, Statista has compiled. Compared to the 50-300 people who die in mass shootings, around 20,000 people were shot and killed in all homicides in 2020, the latest year for complete data from the Gun Violence Archive. More than 24,000 people die by suicide on average annually using a firearm.

According to research commissioned by nonprofit Everytown, in an average year, gun violence in America kills 40,000 people, wounds twice as many, and has an economic consequence to the nation of $557 billion.

By comparison, that figure is five times the nation’s budget for the Department of Education.

This $557 billion represents the lifetime costs associated with gun violence, including: immediate costs starting at the scene of a shooting, such as police investigations and medical treatment; subsequent costs, such as treatment, long-term physical and mental health care, earnings lost to disability or death, and criminal justice costs; and cost estimates of quality of life lost over a victim’s life span for pain and suffering of victims and their families, says Everytown.

Taxpayers, survivors, families and employers pay an average of $7.79 million daily in health care costs, including immediate and long-term medical and mental health care, plus patient transportation/ambulance costs related to gun violence, and lose an estimated $147.32 million per day related to work missed due to injury or death.

And employers lose an average of $1.47 million on a daily basis in productivity, revenue, and costs required to recruit and train replacements for victims of gun violence. Society loses $1.34 billion daily in quality-of-life costs from the suffering and lost well-being of gun violence victims and their families.

Gun laws are long debated in this country, but what is increasingly clearer, the costly impact isn’t lost on the private sector.

This summer, leaders from more than 220 companies, organizations and sports teams published an open letter calling on lawmakers to pass legislation to help curb gun violence in America. A compromise bill was signed by President Biden in June.

In what many heralded as the most significant federal gun restrictions in decades, the measure aims to strengthen background checks for the youngest buyers, close the so-called boyfriend loophole tied to domestic violence, and incentivize states to pass red-flag laws limiting who qualifies for gun ownership.

But gun laws are only as strong as their enforcement.

A year and a half before he was arrested in the Colorado Springs gay nightclub shooting, suspect Anderson Lee Aldrich, who survived the incident after being subdued by patrons, allegedly threatened his mother with a homemade bomb which prompted a neighborhood evacuation and bomb squad response.

Yet despite that scare, there’s no public record that prosecutors moved forward with felony kidnapping and menacing charges against Aldrich, or that police or relatives tried to trigger Colorado’s “red flag” law that would have allowed authorities to seize the weapons and ammo the man’s mother says he had with him, National Public Radio reported.

Gun control advocates say Aldrich’s June 2021 threat is an example of a red flag law ignored — and one that had deadly consequences. 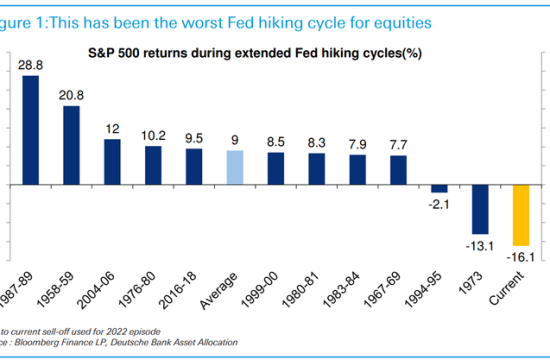 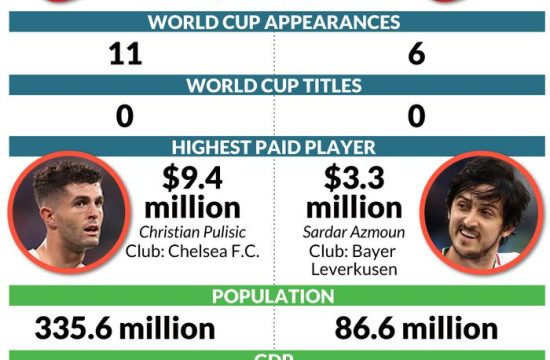 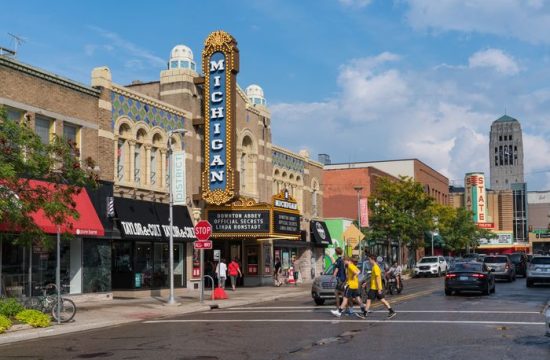 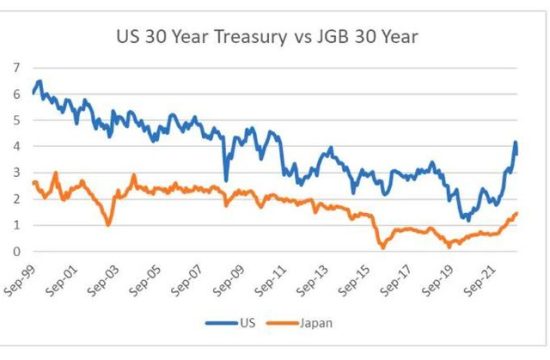