If you have always wanted to keep up with the Kardashians, now’s your chance to actually live like one. According to reports, Kim Kardashian is culling her property portfolio.

The social media influencer has decided to relist her Calabasas, CA, condo for a cool $3.5 million, according to the website Dirt. This time the reality TV star is offering a peek inside the bedrooms. It’s here where she sold her swimwear and beauty lines seen on several episodes of “Keeping Up With the Kardashians.”

The 41-year-old listed the pied-à-terre three years ago for the same price and got no bites, despite all of the buzz the property received. Earlier this week, the luxe unit came back on the market.

Kardashian and Kanye West bought the unit in 2017 for $1.6 million. (Kardashian filed for divorce from the rapper in 2021 and was declared legally single in 2022.) The unit is one of 73 in the Avanti complex, which offers residents access to a clubhouse, swimming pool, and poolside fireplace.

The three-bedroom unit does not feature the over-the-top decor you might expect from a Kardashian. Instead, the 2,260-square-foot condo offers a minimalist showplace of neutrals and organic materials created by Belgian designer Vincent Van Duysen.

Described in the listing as “minimal monastery style,” the space looks like it has barely been lived in, with its stark countertops and tables. You won’t find brightly hued walls or carpets inside, either. Instead, organic materials abound, like European oak flooring, soft neutral tones, and custom plaster walls, ceilings, and cabinets.

There are three en suite bedrooms, each with private outdoor space. The chef’s kitchen is equipped with high-end appliances from Gaggenau, Sub-Zero, and Bosch.

The neutral tones and natural lighting carry throughout the space. From the furniture and drapes to the chandeliers and light fixtures, the design choices are chic and sleek.

The primary bathroom features a designer Jee-o soho bathtub, Toto toilets, and custom vanities. All the bathrooms were recently remodeled with waterproofed plaster, according to the listing.

In true Kardashian style, however, the upscale unit comes with access to a semiprivate elevator to a private foyer. The monthly condo fee is $685.

Kardashian listed another home in the area, according to Dirt. The businesswoman is unloading a 1950s ranch home that’s located near her Hidden Hills mansion. She’s asking for $5.3 million.

She purchased the four-bedroom abode in 2019 for just under $3 million. Set on 1.5 acres, the 3,800-square-foot space includes a pool, covered patio with built-in barbecue, and four-car garage. The lot comes with horse facilities.

This story was originally published on Realtor.com. 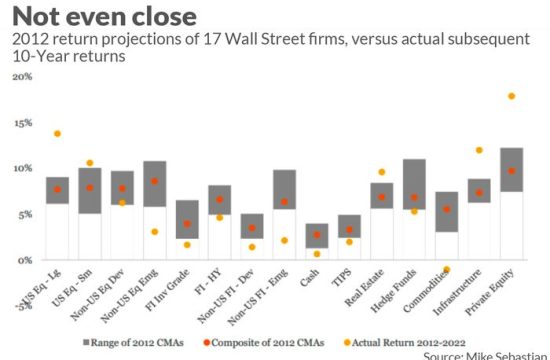 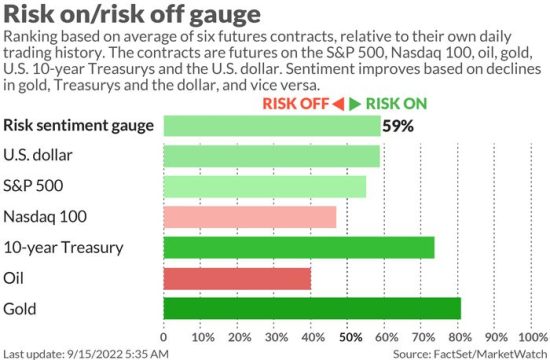 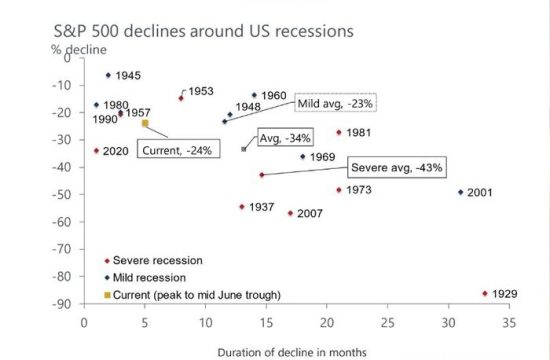 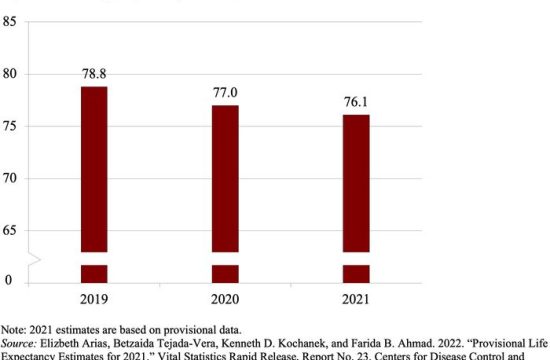