Latest News
Home /The Tell: Why investors should brace for recession now if they haven’t already, according to a top research shop

As the second quarter draws to a close, fears that the U.S. might already be sliding into a recession are picking up.

On Wednesday, the final reading on the size of the U.S. gross domestic product during the first quarter confirmed that the U.S. economy had shrunk by an even larger margin than previously believed. A few hours after the data hit, JPMorgan Chase & Co. declared that it’s “reasonable” that the U.S. could slip into a recession this year, joining Morgan Stanley in the camp of major U.S. banks that are anticipating the prospect of a recession.

Now, in a note published online, Rob Arnott and Campbell Harvey of Research Affiliates, a prominent California-based research shop, warned their clients that the time has come to start preparing for a recession if they haven’t already.

“If we are not already slipping into recession, we see a substantial probability that a recession could start in late 2022 or 2023. If we are right, then the CEO of a company that gets into real trouble in the recession can’t go on stage at the shareholders’ meeting or on the quarterly earnings call and say management was blindsided by the recession. That’s not good enough,” Arnott and Harvey wrote.

Stocks are on track for their worst first half since 1970, with the S&P 500
SPX,
-0.07%
down nearly 20% year to date through Wednesday’s close. Equities and government bonds have both suffered so far this year as investors wrestle with inflation at a four-decade high and growing worries the Federal Reserve’s efforts to rein in prices will lead to recession.

Read: What’s next for the stock market after the worst 1st half since 1970? Here’s the history.

Arnott and Harvey’s reasoning is relatively straightforward: inflation will likely get worse before it starts to ease, and the Federal Reserve, which wasted precious time dismissing inflationary pressures as “transitory” for much of last year, is already behind. As one economist cited by Arnott and Harvey observed, every period of economic expansion during the postwar period was ultimately “murdered by the Fed”. There’s no reason to believe things will be different this time around.

The most obvious flaw in the Federal Reserve’s approach to tackling inflation, according to Arnott and Harvey is that the central bank is trying to use a blunt instrument — monetary tightening in the form of interest-rate hikes and the reduction in the size of the central bank’s balance sheet — to tackle a complex problem.

“To a person with a hammer, everything looks like a nail. With an echo-chamber guiding monetary policy all over the world, the only answer that seems to resonate with central bankers is to decrease demand,” Arnott and Harvey wrote.

To conquer inflation, the Fed would need to address its exact causes. As has been said before, there Fed can’t magically fix the supply-chain disruptions, or end the War in Ukraine. And even issues like the stubbornly high cost of shelter — which represents one-third of the headline consumer-price index number, a closely watched gauge of inflation — would probably be better tackled by a tag-team of the Fed and the federal government (a shortage of new homes is one of the biggest problems).

The team also worries that the Fed will ultimately provoke a “hard landing” , driving the U.S. economy into a “hard landing, which is what everybody wants to avoid.”

Why should investors and executives expect inflation to get worse before it gets better? According to Arnott and Harvey, inflation should reach 9.9% annualized by the end of the summer, and 10.8% by the end of the year. Even in the best case, the team expects inflation would hold steady at the current 8.6% rate.

So, what can consumers and businesses do to prepare for the coming recession? Arnott and Harvey’s advice is relatively straightforward: consumers should avoid racking up credit-card debt. Businesses might want to avoid embarking on major new investments. Ultimately, both should prepare to be more conservative going forward, until the lingering uncertainty is resolved, they said. 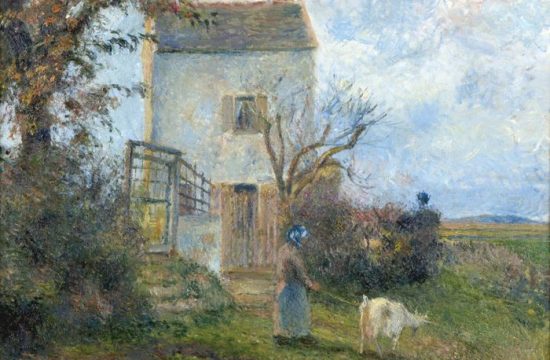 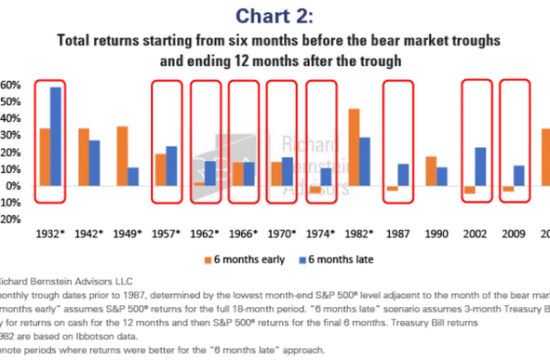 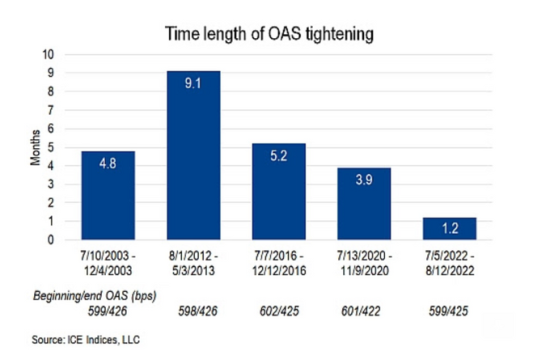 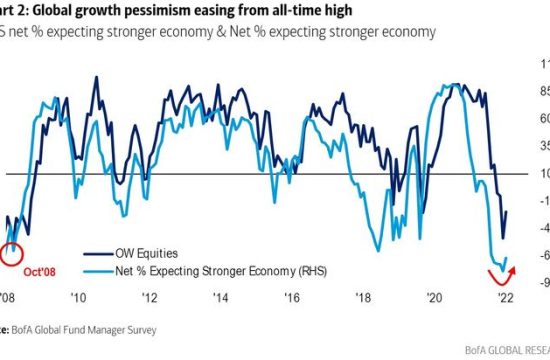