There was pandemonium at AT&T Stadium on Sunday afternoon.

Hours before the start of the Cowboys–49ers game, fans stormed the venue as soon as the doors opened because they were fighting to get the best standing-room-only tickets. 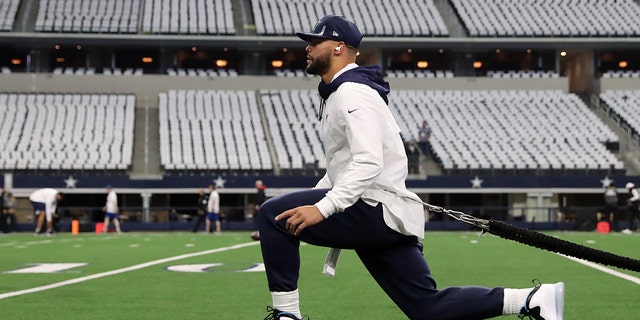 A few more videos emerged on social media, and it appears that 49ers fans made the trip to Arlington, Texas, to support their beloved franchise. 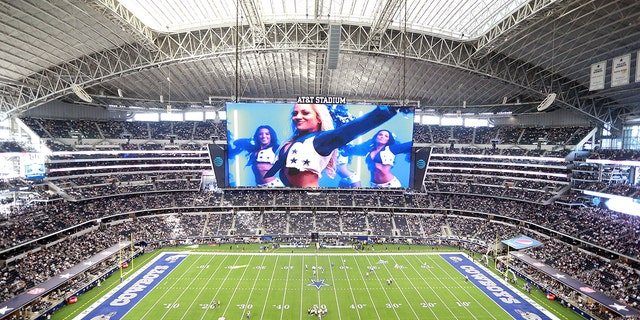 The Cowboys (12-5) came away with the NFC East crown and enter the game against the 49ers as the favorite. Dallas quarterback Dak Prescott finished the regular season with 4,449 passing yards, 37 touchdowns and 10 interceptions.

Second-year wideout CeeDee Lamb hauled in 79 receptions for 1,102 yards with six scores. Both players will be important to the Cowboys’ success in the playoffs. 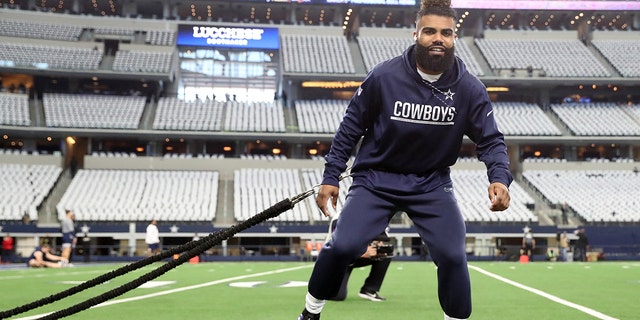 The 49ers (10-7), on the other hand, clinched a playoff berth with a win over the Los Angeles Rams in the final week of the regular season. Quarterback Jimmy Garoppolo had 3,810 passing yards with 20 touchdowns in 15 games played.

It’s been 27 years since the Cowboys and 49ers met in the playoffs, so this matchup on Sunday is expected to be the best one on wild-card weekend.