about the Chinese Communist Party

Hong Kong (CNN Business)Jamie Dimon is trying to take back a joke about China and its powerful political machine.

Speaking at an event in Boston on Tuesday, the JPMorgan (JPM) CEO said he “made a joke” during a recent trip to Hong Kong, referencing the ruling Chinese Communist Party’s 100th anniversary.
“The Communist Party is celebrating its 100th year. So is JPMorgan,” he said, referring to the bank’s recent celebration of a century of operation in China. “And I’ll make a bet we last longer.”
“I can’t say that in China,” Dimon added with a chuckle. “They probably are listening anyway.” 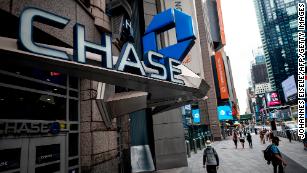 Jamie Dimon says the worst of a pandemic may soon be over
The remarks were a rare display of candor from a senior business executive about the leadership of the world’s second-largest economy, which has been cracking down on private enterprise over the past year.
But in a statement Wednesday, Dimon walked it back.
“I regret and should not have made that comment. I was trying to emphasize the strength and longevity of our company,” he said.
A JPMorgan spokesperson said the bank was committed to China and that Dimon had made clear during the discussion in Boston that “China and its people are very smart and very thoughtful.”
“Dimon acknowledges that he should never speak lightly or disrespectfully about another country or its leadership,” the spokesperson added.
Speaking at a Foreign Ministry press conference on Thursday, spokesperson Zhao Lijian downplayed the issue, saying that he had “noted relevant reports and the sincere reflection expressed by relevant people.”
“I believe this is a proper attitude,” Zhao added. “We hope relevant media will stop hyping up this issue.”
America’s biggest bank has made significant inroads in China in recent years, where it has enjoyed certain privileges. Earlier this year, the lender won approval from regulators to assume full ownership of its China securities venture, a sign that the country was further opening up to international businesses.
In a statement at the time, Dimon called China “one of the largest opportunities in the world for many of our clients and for JPMorgan Chase.”
Last week, Dimon also made headlines on his trip to Hong Kong, where he was granted a special government exemption to skip one of the world’s longest quarantines. 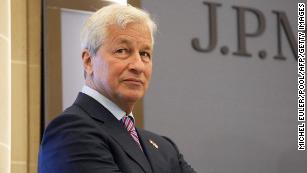 JPMorgan CEO Jamie Dimon allowed skipping quarantine in Hong Kong
Hong Kong leader Carrie Lam said the executive received special permission in the interest of “Hong Kong’s economy,” citing the size of the bank’s business in the city, which is home to its regional headquarters.
Dimon cited that trip on Tuesday, saying, “Obviously, I don’t have freedom of speech in China … as I have in Hong Kong. I don’t have it in Hong Kong anymore either.” He did not elaborate further.
The American CEO was speaking at Boston College, where he gave a wide-ranging talk on the United States, China, and other topics.
At one point, Dimon compared the political and economic approaches in both countries, saying that in the United States, “we have the gifts of our founding fathers: freedom of speech, freedom of religion, freedom of enterprise, freedom of human capital, immigration.” 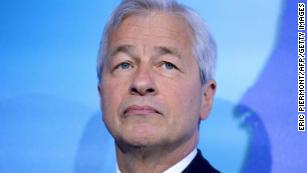 Jamie Dimon bashes bitcoin again, calling it ‘worthless’
“If you opened up the doors of America, a billion people would come here. If you open the doors to China, how many people do you think will go there?” he said.
“[An] autocratic … economy doesn’t work particularly well as a country gets much more sophisticated. And I’m not saying this to be angry with China. I think they have done a better job managing that country than we would have done at managing that country. They are very smart.”
Dimon also dismissed criticism that JPMorgan “shouldn’t do business in China” because of opposition to some of its policies.
“We’re in Russia. We’re in Pakistan. We’re in Egypt. Do you know? And we’re there for the people of the country. We’ve been very consistent, we hope to be there for a long time,” he said.
“JPMorgan can’t go to a country and go in and out every time we like or don’t like something the government’s doing. Hell, I’d leave America, wouldn’t I?”
— CNN’s Beijing bureau contributed to this report. 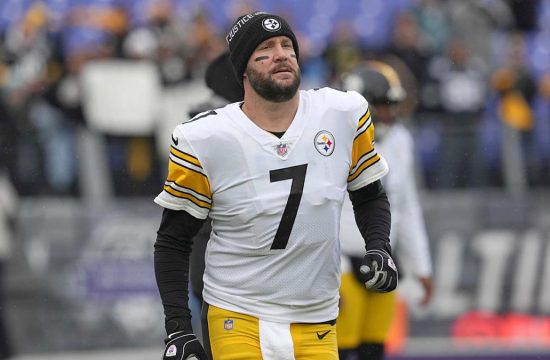 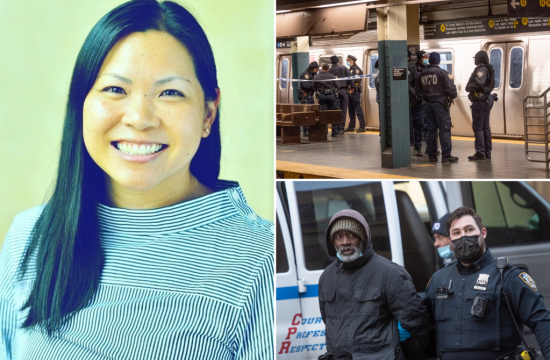 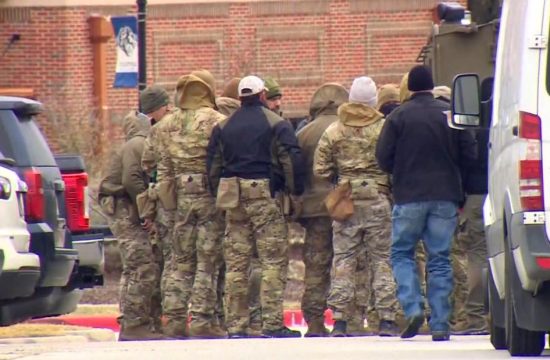 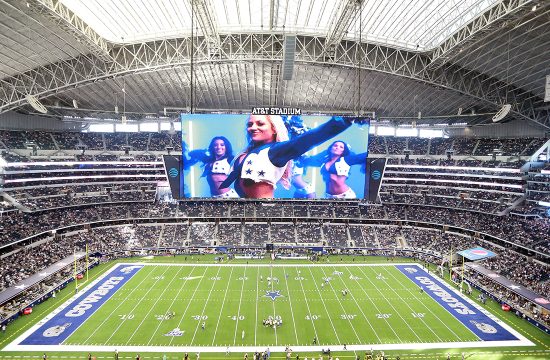 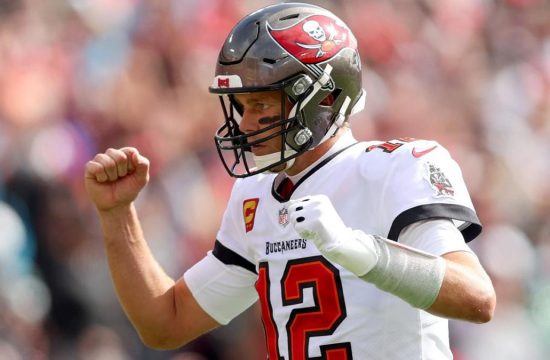 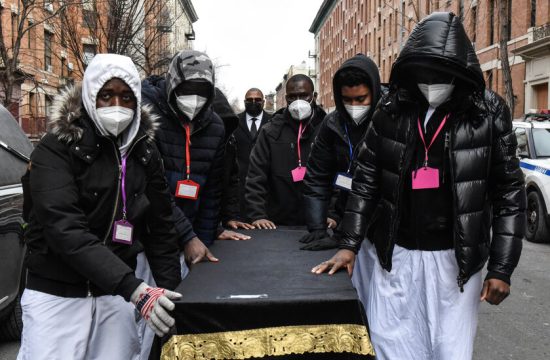