Mercedes-Benz is teasing its upcoming new super-efficient electric car that the automaker claims will have over 1,000 km (620 miles) of range.

Today, Mercedes-Benz announced an updated electrification plan that included a new plan to go all-electric by 2030.

One of them is the Mercedes-Benz VISION EQXX, a new ultra-efficient all-electric.

It was first announced last year, and at the time, the automaker was talking about a range of over 750 miles (1200 km).

The automaker only released a new teaser image for the new efficient electric vehicle:

Mercedes-Benz released a few more details about the VISION EQXX in a press release:

“VISION EQXX: Mercedes-Benz is currently developing the Vision EQXX, an electric car with a real world range of more than 1,000 kilometres, targeting a single-digit figure for Kwh per 100 kilometres (over 6 miles per Kwh) at normal highway driving speeds. A multi-disciplinary team including experts from Mercedes-Benz’s F1 High Performance Powertrain division (HPP) is making rapid progress towards the project’s ambitious goals. The world premiere will be in 2022.”

While it doesn’t sound like the automaker plans to release a production version of the vehicle, it did confirm that it will use it as a platform to develop its new electric architectures:

“Technological advances made with Vision EQXX will be adapted and applied for potential use in new electric architectures.”

Mercedes-Benz announced that they are developing three new electric platforms to come out in 2025 and power several new electric vehicles for the brand.

While I am not a big fan of concept vehicles not meant for production, I do like to see legacy automakers putting a clear focus on efficiency.

For years, Tesla had a clear lead on that front, but some are starting to catch up, and efforts like this and Audi’s Artemis program are good examples. 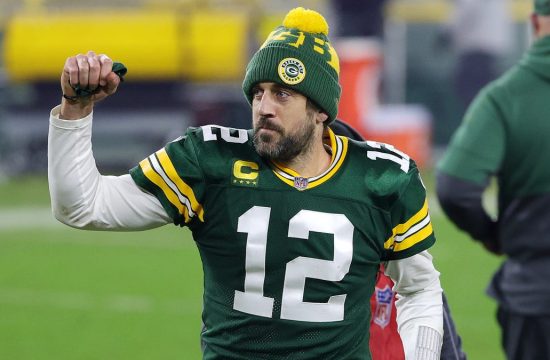 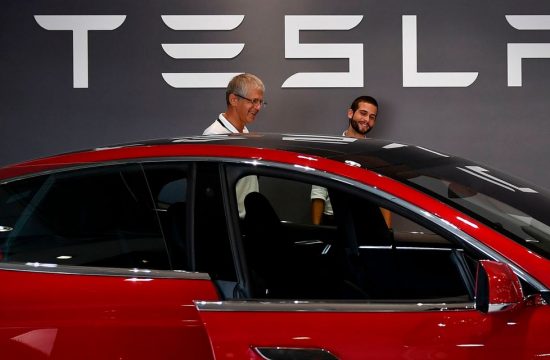 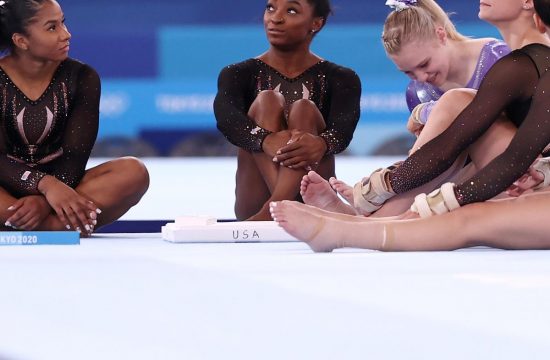 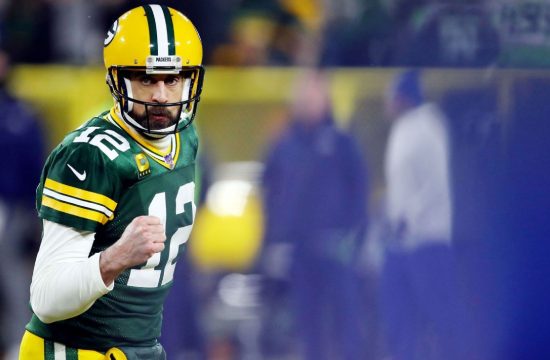 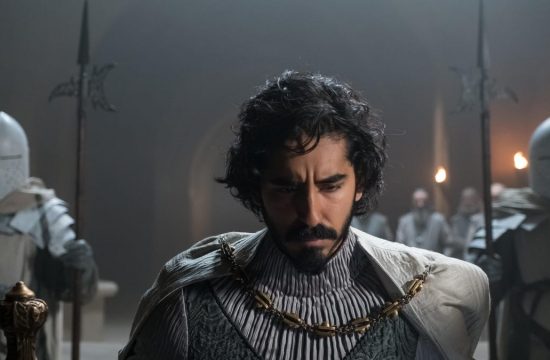 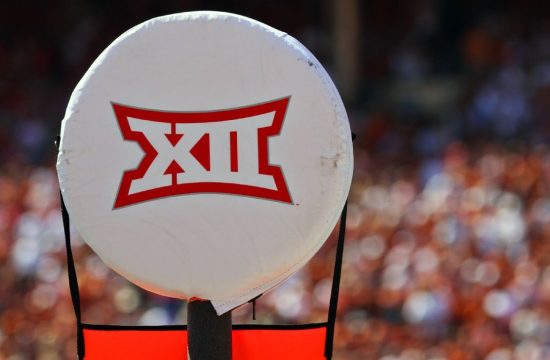