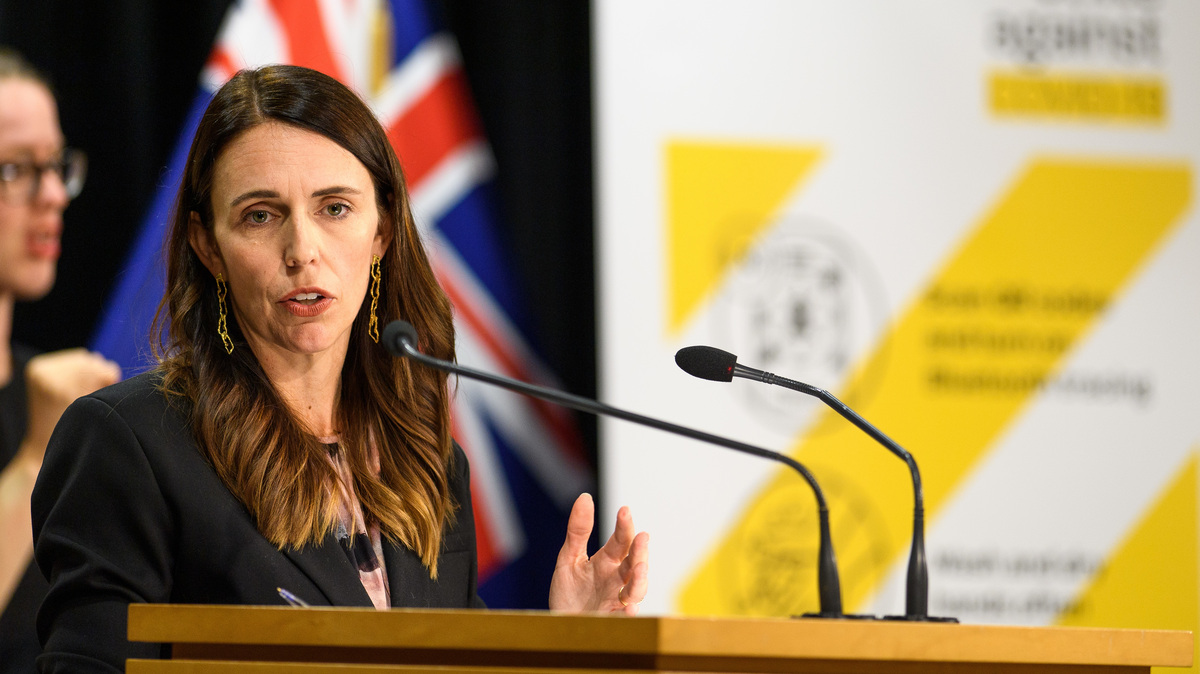 After three members of a family in New Zealand’s largest city tested positive for the coronavirus, the city of Auckland has gone into lockdown — and the entire country is on high alert.

In a televised address Sunday evening, Prime Minister Jacinda Ardern said the country is taking a “precautionary approach that has served us so well as a country.”

With just 2,330 confirmed cases and 25 deaths since the coronavirus pandemic began, the island nation has been one of the most successful countries in the world at controlling the spread of the coronavirus. This has been due in large part to its quick and forceful countermeasures whenever a new virus case is detected.

Most new cases are detected in incoming travelers upon arrival, who are then placed into quarantine to prevent community spread. But no one in the infected family had recently traveled, and authorities are investigating how the infection might have occurred. It’s the first report of new local transmission of the virus in weeks.

A mother, father and daughter living in South Auckland tested positive and were transferred to a quarantine facility, officials said. A fourth family member was experiencing symptoms but had tested negative for the virus.

“As we continue to explore all possible sources of transmission for these cases, we will take a particularly close interest in this workplace because of its obvious connections to the border,” said Dr. Ashley Bloomfield, one of the country’s top health officials.

After meeting Sunday evening, the country’s Cabinet decided to move Auckland to Alert Level 3 — the country’s second-highest alert level — for three days. During that time, officials will engage in a testing blitz to establish whether the virus has spread.

Auckland residents are asked to stay home whenever possible and observe social distancing rules. Many businesses and venues, such as libraries, museums, gyms and movie theaters, will close.

A border will be put in place around Auckland, but people will be able to cross the border by getting an exemption from the government, Ardern said.

The rest of the country now goes to Alert Level 2 for the same amount of time. That requires physical distancing, greater record-keeping by businesses and compulsory mask-wearing on public transportation. Mass gatherings will be limited to 100 people.

“We have stamped out the virus before, and we will do it again,” Ardern said. “We have a plan that works for our team of 5 million, and you have shown that time and time again.”