Canopy Growth shares rallied Tuesday after the Canadian cannabis company said it expects to be profitable by the second half of 2022.

“We are building a track record of winning in our core markets, while also accelerating our U.S. growth strategy with the momentum building behind the promising cannabis reform in the U.S.,” said Canopy Growth CEO David Klein in a statement on Tuesday.

Earlier, the company reported its third-quarter revenue rose 23% from a year ago, to $153 million Canadian dollars (US$120 million), driven by higher sales of recreational products in Canada and medical cannabis in international markets.

The company said it has been trying to improve its profitability by cutting costs and controlling expenses. These efforts, combined with expected increases in demand, should help it to post a profit later next year.

With the new Biden administration, Canopy Growth is optimistic about the prospects of U.S. cannabis legalization, saying it expects to enter the market this year.

“We anticipate that this legislation will include comprehensive reform to ensure restorative justice, protect public health and implement responsible taxation while ending cannabis prohibition,” said Klein in an earnings call.

According to Owen Bennett, an equity analyst at Jefferies Group, Canopy Growth is continuing to position itself as the leading cannabis company in the U.S for near-term legislative reform, after getting ownership in Acreage and a stake in TerraAscend. 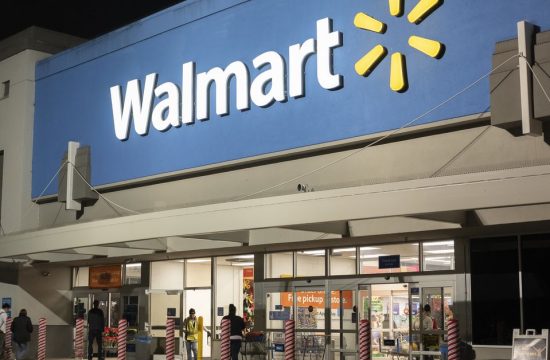 Walmart is getting serious about… 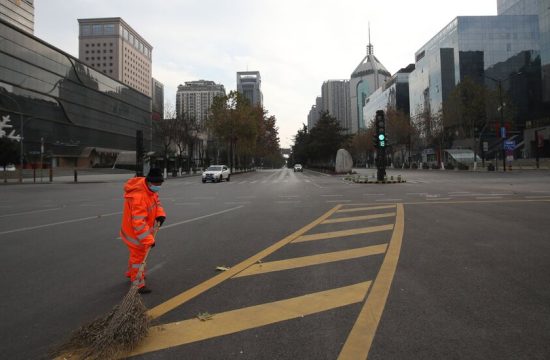 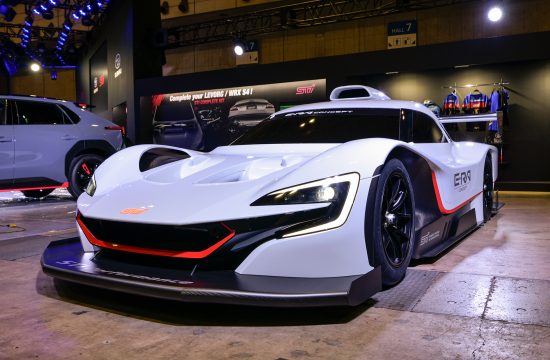 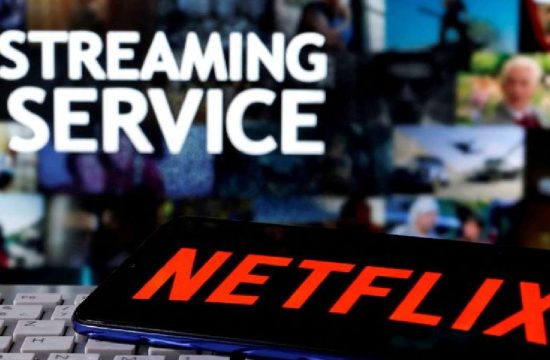