Latest News
Home /Morgan Wallen’s Label Suspended Him ‘Indefinitely.’ Here’s What That Means — And What It Doesn’t – Rolling Stone

In the four days since Morgan Wallen was captured on camera saying a racial slur, blowback from the country music industry has been sweeping. He’s been exiled from country radio, major talent agency WME dropped him as a client, and his record deal — a joint partnership between Big Loud and Republic Records — has been suspended indefinitely.

The label development, which puts Wallen’s most important business contract in limbo, is the most curious — and ambiguous. Several industry attorneys, executives, and insiders, many of whom spoke on condition of anonymity, tell Rolling Stone that until Big Loud and Republic take a decisive stance on what their next steps are, it’s unclear how meaningful (or shallow) Wallen’s suspension actually is.

“A suspension itself effectively does nothing,” says Karl Fowlkes, a music industry attorney and professor at Drexel University and Rowan University. “The issue of suspension is pretty irregular, and I think it’s a cognitive legal choice of words to allow them more flexibility to draw out the contract. Even in between projects and album releases, there’s never a rush to meet any timeline that’s on these contracts. Since there’s never a sense of urgency on that, simply shelving an artist is a PR response.”

One prominent music industry manager initially agreed with Fowlkes’ assessment when they heard about the suspension. But they say the move allows Big Loud to protect their investment for the time being.

“My first take was, ‘That’s very toothless,’ but I don’t think there should be an expectation that a company that has invested all this time and money [into an artist] should have to drop him,” the manager says. “There are a lot of sports teams that would say, ‘Look, you’re not going to play, but we’re not going to release you so that you could go play for somebody else.’”

Another industry attorney who’s worked with several high-profile clients, however, remains skeptical about the suspension’s meaning. “I can’t imagine an indefinite suspension is anything other than the label needing to issue a statement for PR purposes,” he says. “This is a lot less serious than the Marilyn Manson stuff from the other day. [Wallen] had a drunken night out where he used the ‘n-word.’ Unfortunately, we still live in a country where the country music market will forgive that more than once.”

Without reviewing Wallen’s contract, it’s difficult to define what his specific suspension actually entails other than the label putting off its obligations to an artist. That could mean stopping marketing budgets earmarked for Wallen’s work; curbing advances on his projects; and even suspending payment on Wallen’s royalties. Wallen wrote more than half of the 30 songs on his current album, the multi-week Number One Dangerous: The Double Album.

Several attorneys contacted by Rolling Stone note that suspension was more common in decades-old record contracts, along with “morality clauses,” which gave labels the right to suspend their obligations to the artist if they broke from an established set of values. Those have become rarer as contracts have gotten more artist-friendly, but they aren’t unheard of in country record deals, particularly for younger clients. “As the artists got more leverage, those clauses mostly went away,” longtime industry attorney Peter Paterno says in an email. It’s not clear if Wallen’s contract included such a morality clause — and as other executives tell Rolling Stone, it isn’t clear if his utterance of a racial slur would warrant its use.

“[Wallen] had a drunken night out where he used the ‘n-word.’ Unfortunately, we still live in a country where the country music market will forgive that more than once,” says one attorney

While none of the label’s potential actions detailed above are necessarily weightless, they carry little significance for the longer term. Big Loud hasn’t permanently dropped Wallen from its roster — although his name and image have been removed from the label’s website — nor does the label stand to lose money on Wallen’s previously released music, as long as the songs remain available to stream and purchase. (As of Saturday, Big Loud has not removed any of Wallen’s music from streaming services.) In the days since the controversy began, Wallen’s radio spins have dramatically dropped, but his digital song sales rose about 327%, and his album sales skyrocketed 1,220%. “The fans are not backing away from him; if anything, they’re leaning in,” says an insider.

Nearly every source who spoke for this article said that anything short of using revenues from Wallen’s post-scandal surge to bolster other diverse voices — or to cut out the profits entirely — would undermine the suspension. “If they collect even a penny off this increase, that’s going to look bad,” says Rick Daniels, the program director of Indiana country station WKKG.

“What are you suspending?” Fowlkes asks. “What does it mean if you’re still earning money off this artist? If they suspend his term then give him more money in a year or two … without enforcing any change, by spending money on him or taking in cash, it’s enabling racist behavior and comments that have come out.”

Neither Big Loud nor Republic responded to multiple requests from Rolling Stone to specify the details behind Wallen’s suspension and what actions beyond the announcement the two labels plan, including their intentions for incoming revenue. Several sources have been critical of Republic in particular, which has yet to issue a statement on the controversy beyond reposting Big Loud’s suspension announcement.

“If you’re Coca-Cola and you’re profiting off the goodwill of the American people for a century, when a spokesperson does something wrong, you cut ties with them,” the artist manager says. “They don’t affect your bottom line. Nobody is looking to Big Loud to make a statement, in my opinion. It’s just a couple of guys who started a record company out of their office. If anything, I feel like Republic should have been the one who said, ‘This is not what we signed up for,’ and they make a public display of it.”

Fowlkes, who is black, is concerned the labels’ actions are similar to events like Blackout Tuesday, which he said was well-meaning but lacked the nuance needed to effect change.

“There’s been a lot of rushed antics from the music industry in 2020 and 2021. The responses to social injustice, a lot of it was half-baked overnight actions, and months later, here we are and no one seems to talk about that,” Fowlkes says. “They could’ve put out a more transparent statement saying they were investigating the matter and sent out a more specific plan on what was going to happen until we see behavioral changes. To me, that seems like an easy thing to do. Usually, this has been a blow-over tactic to give some time and come back a year from now when most people won’t remember this.”

“What are you suspending? What does it mean if you’re still earning money off this artist?” – Music industry attorney Karl Fowlkes

Another prominent black music executive who focuses on racial equity in the industry acknowledges that the suspension looks empty, but applauds the decisive actions of the industry at large, which have historically been slow to act, if at all.

“In the past, there had to be an uproar for days, where people on the internet and in interviews were talking about how wrong something is before action took place,” the executive says. “It remains to be seen what ‘indefinite suspension’ means, and what’s real. It remains to be seen whether the industry will take this seriously and say they won’t make contracts with people who have these values in the first place. I want to believe people are willing to do more than just be performative.”

Both Fowlkes and the executive agree that Big Loud and Republic don’t necessarily need to drop Wallen to carry out meaningful actions. Instead, they can allocate resources and funding to artists who may not have had the same resources that Wallen — or other white artists — received. They can also ensure that their fallen country star realizes his ignorance and works to fix it, before he’s brought back into the fold.

Yet another manager in Nashville who spoke to Rolling Stone says we may never know what the suspension actually means for Wallen or the label. But in their view, it marks a definitive endpoint. ” ‘Suspended indefinitely’ is a slap in the face to every artist in this town who has been flat-out dropped for less,” they say. “If you look at Morgan Wallen from the perspective of what country music has wanted to achieve and the way that they have set out to achieve it, he is the perfect conclusion to the bro-country era and the entire ethos that was put in place to support it.” 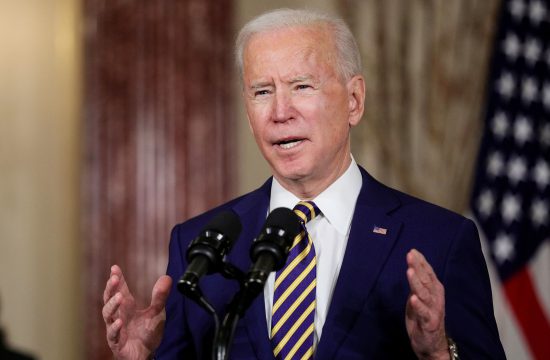 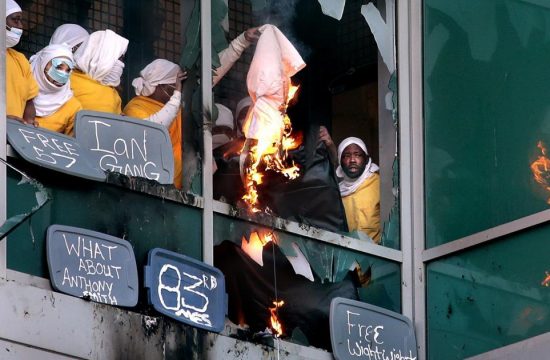 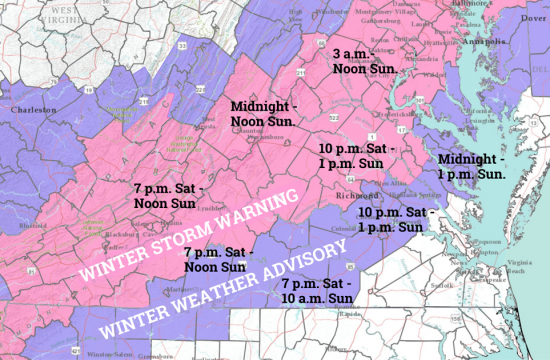 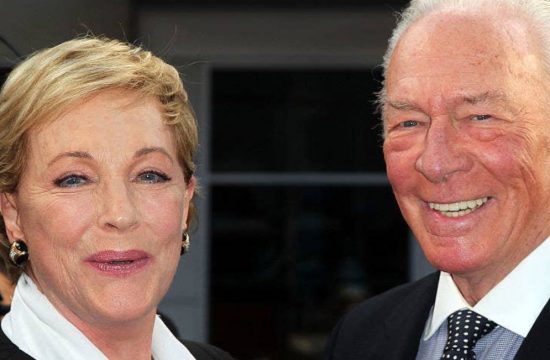