An employee wearing a protective mask scans a package at an Amazon.com Inc. fulfillment center in Kegworth, U.K., on Monday, Oct. 12, 2020.

Cyber Monday will put retail websites and warehouses to their biggest test yet.

The industry is bracing for what is likely to be the largest day for digital sales ever recorded in the United States, with spending expected to reach between $10.8 billion and $12.7 billion, according to Adobe Analytics. That would represent growth of 15% to 35% from a year earlier.

Businesses have had months to prepare for this Super Bowl of the e-commerce world. Ever since the pandemic rapidly shifted spending online, companies have been investing in their supply chains to make sure they had stockrooms chock full of the right inventory, and to ensure delivery providers could speedily get packages to doorsteps.

But this holiday season, with online spending already breaking records, new challenges arise. Among them: The Covid-19 pandemic has made it much more difficult for companies to gauge what consumers will be buying, social distancing must be enforced in e-commerce warehouses and delivery providers like UPS and FedEx are in incredibly high demand and shipping costs are rising.

“We face a different sort of problem today than early in the pandemic, when the issue was within the retailers’ warehouses, and the question was: Were they geared up enough to be able to pick [items] fast enough, and get it out to the shippers?,” said Michael Brown, a partner in Kearney’s consumer products and retail practice.

“Then, the issue became product availability: Was it in stock, and could companies really ship the items that the consumer had ordered?,” Brown said. “Once they got over that hurdle, I think we’ve seen a prolonged period of successful shipping.”

But, “coming into the holidays, we’re going to have all of the above problems combined into one,” he said.

Some in the industry have coined the term “shipageddon,” referring to a scenario where shipping capacity becomes totally maxed out. And that is exactly what everyone is hoping to avoid this holiday season.

Salesforce said it expects holiday packages being shipped from mid-November through next month will end up exceeding shipping capacity by 5% globally, putting 700 million packages at risk of being delayed.

So far this month, the three major parcel carriers in the U.S. are almost at “peak performance” getting packages to customers in time, according to parcel managing and logistics platform ShipMatrix President Satish Jindel. That should come as good news to everyone in the industry, and sets a solid stage ahead of Monday.

The fact that holiday deals this year were pushed into early October, to align with a delayed Amazon Prime Day event, has helped the industry process a steadier flow of online transactions rather than an avalanche all at once, he said.

As much as $6 billion of Cyber Week purchases in the U.S. are expected to have been shifted into October this year, according to Salesforce data, as shoppers kicked off their holiday shopping earlier than ever before, tempted by the bargains and fearing things would soon run out of stock.

‘Nobody can scale up that fast’

Cyber Monday will weed out the companies that haven’t risen to the challenge of higher volume, ShipMatrix’s Jindel said.

“Nobody can scale up that fast,” he said. “You may have have heard the expression, ‘You don’t build a church for Easter Sunday.’ But the delivery carriers are going to have to accommodate people, even if the church is not big enough.”

Retailers are trying to manage shoppers’ expectations as well. Shipping cut-offs for the holiday are earlier than ever before and many websites caution customers about potential delays.

Abercrombie & Fitch, for example, is telling shoppers to order by Dec. 4, with standard shipping, to receive items by Christmas. The furniture chain West Elm sent an e-mail to customers, reading, in part: “The postal services are predicting one of the busiest shipping seasons ever. … To ensure your items arrive on time, we encourage you to place your orders extra early.”

“This is a time when stores matter,” said Abercrombie CEO Fran Horowitz. “What we’re going to do is shift our marketing, post [Dec. 4] … from just shipping delivery, to pick up in stores and pick up curbside.”

Adobe Analytics is forecasting Dec. 11 to be the final day for cheaper shipping this holiday season, with shipping prices increasing from there by as much as 14.6%.

“We know that 97% of shoppers this year tell us that they plan on shopping online,” said Harley Finkelstein, president of e-commerce platform Shopify. “Black Friday-Cyber Monday shoppers in the U.S. plan to spend, on average, about 23% more than they were going to spend last year.”

Its more than 1 million merchants, which include direct-to-consumer brands like the shoe maker Allbirds and candle maker Homesick, reported $2.4 billion in sales on Black Friday, up 75% from 2019, Shopify said.

Despite retailers’ttempts to coax people to order their gifts early, there inevitably will be procrastinators.

“A number of operational factors have to align for retailers to get products to the consumer on time this holiday,” Kearney’s Brown said. “Only time will tell which consumers reacted and shopped early, and which ones are still going to be waiting for their packages on New Year’s Day.” 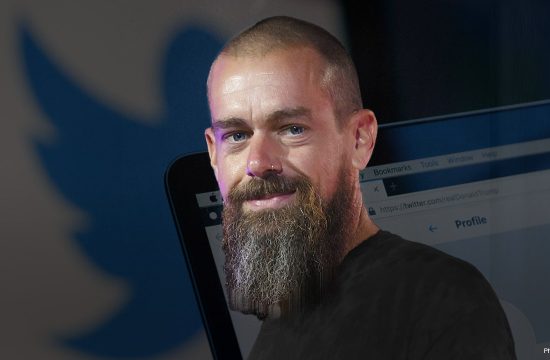 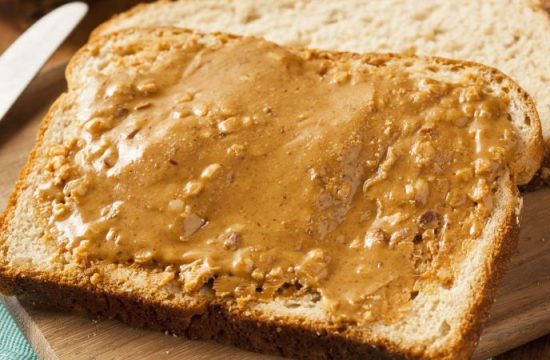 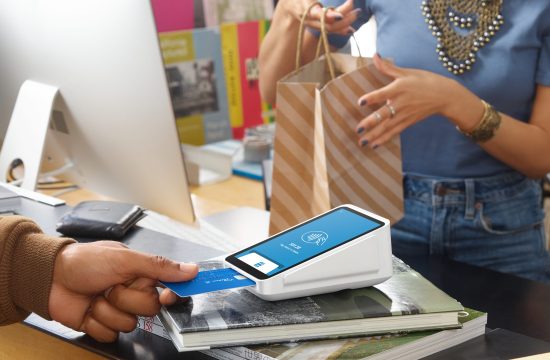 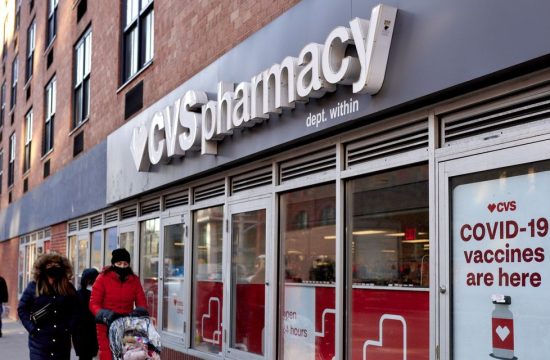