Early on in HBO’s Industry, there’s an extremely familiar scene: a boss addresses a room of young recruits and tells them that only half of them will make it and that they should do whatever they can to be one of the last ones standing. And so another group of promising young people sets their lives ablaze in the service of an exploitative industry, with the promise of money as the light at the end of the tunnel.

Industry — created by Mickey Down and Konrad Kay, with a pilot directed by Lena Dunham — is set in London’s world of high-stakes investment banking, and it follows a diverse group of fresh graduates who are the latest hires for the fictional Pierpoint & Co. Cliché abounds, especially in the way the young new hires are hazed and degraded by their superiors. The bottom line is that coffee and lunch runs are as vital to their jobs as mind-numbing paperwork that nobody else wants to do.

And so the young men endure jokes about wearing black suits (“You look like the fucking Undertaker, Attitude Era”) or shirts with pockets (“You’re not here to fix the lightbulbs”), while the women are berated for not speaking up enough or not talking to the right people. But they take it because they’re told that if things work out for them, the feeling makes it all worth it. And it does look worth it. Winning in Industry owns: you hook up with hot strangers in club bathrooms and book nights in penthouse suites. Consequences are never out of sight, but staying ahead of them? That’s part of the thrill — and part of being a good employee. And there’s nothing the show’s cast of recruits wants more than to be good employees.

That’s why Hari Dhar (Nabhaan Rizwan), a diligent child of immigrants, sleeps in the bathroom and pops pills to work round the clock or why Harper Stern (Myha’la Herrold), a black New York transplant, does her best to shrug off the sexual advances a client makes in a cab and the verbal harassment of her colleagues. At the end of the day, they believe these regular humiliations are worth it if they win the game they think they’re playing. Winning means money, but like Succession, another HBO show that traffics in the concerns of the wealthy, money is almost beside the point. The real pleasure is in domination, in bending others to your will.

What makes Industry compelling is how it paints a Narnia of daytime phone banks and nighttime hedonism through broad, familiar strokes. Like C.S. Lewis’ fantasy realm, Industry’s world seems cyclical and self-sustaining, with its own clear moral universe. Everything done in the service of Pierpoint is good. Spending your time — even free time — on anything else is bad. Nothing else matters. If actions in Pierpont’s conference rooms have an impact on the wider world, no one present cares. Why should they? There’s money to be made.

Industry’s cast of hopefuls has a somewhat stock YA-ish biography. Harper, for example, seems to have lied about where she graduated from, if she graduated at all. Robert, one of her peers, is the working-class white guy who is eager to please but painfully unaware of the shift in social mores that come with proximity to wealth. All of them want to identify with their bosses, who seem to have all of the money and power in the world. Proximity is good, but being in charge is better.

Toxic institutions require each wave of recruits to become complicit with larger abuses, which is why in shows like this — and in the real world — they’re immediately pitted against each other. Ruthlessness means the traditions can be sustained, without question. But in Industry, there’s also a catch: for these young recruits, being eager to please means they must make themselves vulnerable, open to being cut down by their peers or sacrificed by their superiors should consequences finally come down.

Under a system like this, diversity is a ward against actual change. Because in the world of Pierpont & Co, the meritocracy is real: opportunity awaits anyone willing to light their lives ablaze for the company. You can have a better life, it just won’t be one you recognize. 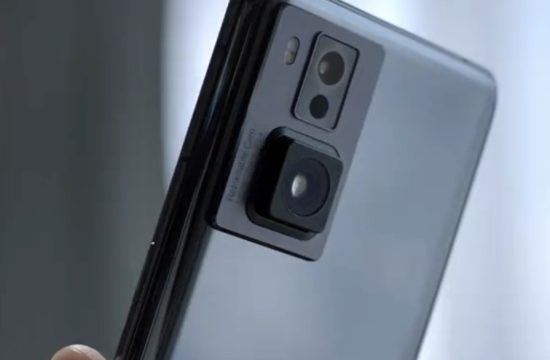 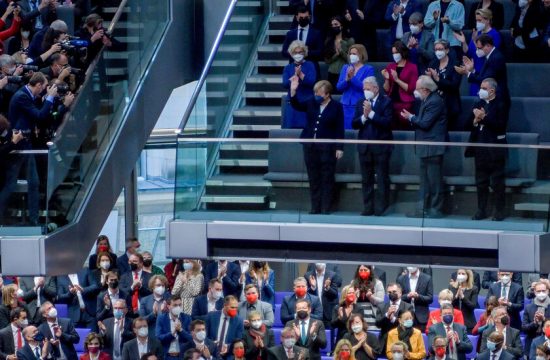