The Finnish firm also announced a new strategy under which it will have four business groups: mobile networks, IP and fixed networks, cloud and network services and Nokia technologies, from January.

It lowered its full-year profit outlook range by 0.02 euros to a midpoint of 0.23 euros per share.

“We expect to stabilise our financial performance in 2021 and deliver progressive improvement towards our long-term goal after that,” Lundmark said in a statement.

The company expects to underperform its primary addressable market, excluding China, in 2020 in its networks and software businesses. It had earlier expected to slightly underperform.

Nokia and its Nordic rival Ericsson have been gaining more customers as more telecom operators start rolling out 5G networks and China’s Huawei is increasingly shunned out by several governments over security concerns.

Nokia, however, suffered a setback in the third quarter when it lost out to Samsung Electronics on a part of a contract to supply 5G equipment to Verizon.

“We have lost share at one large North American customer, see some margin pressure in that market, and believe we need to further increase R&D investments to ensure leadership in 5G,” Lundmark said.

Unlike Ericsson, Nokia has not won any radio contracts in the highly competitive Chinese markets.

Its quarterly revenue also fell due to weakness in its services business.

Nokia said its July-September underlying earnings were flat year-over-year at 0.05 euros per share, meeting the 0.05 euros consensus in a Refinitiv poll.

(Reporting by Supantha Mukherjee in Stockholm and Anne Kauranen in Helsinki; Editing by Aditya Soni and Keith Weir) 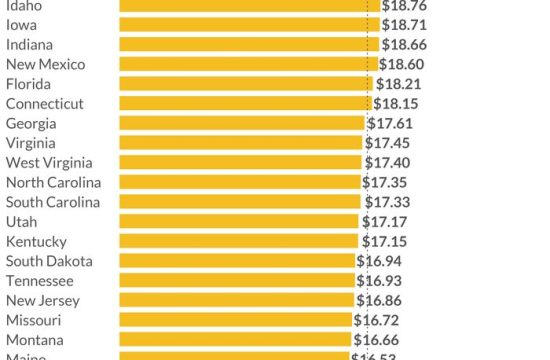 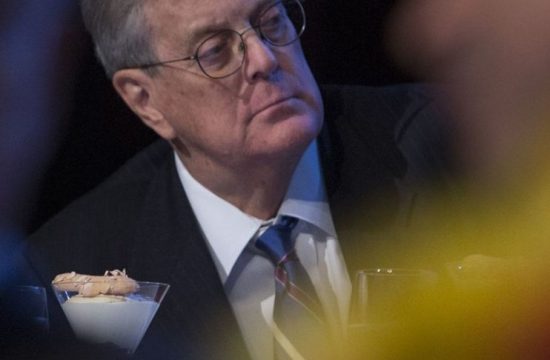 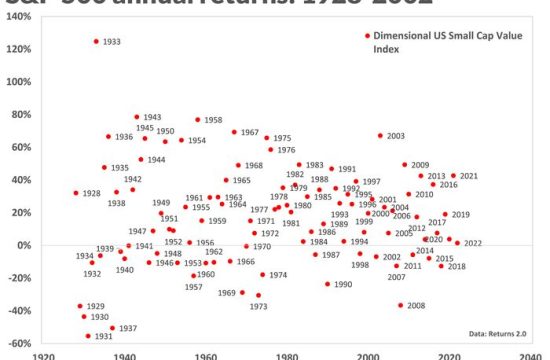 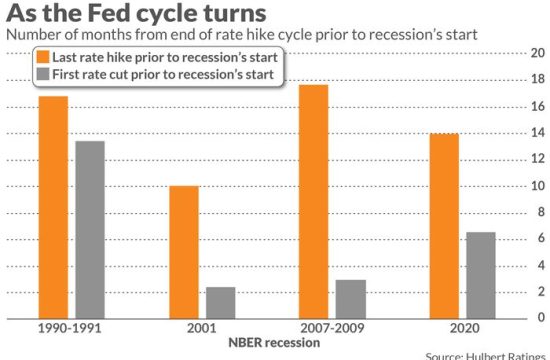