Chamath Palihapitiya went on CNBC’s “Squawk Box” on Tuesday to discuss his move to take real-estate startup Opendoor public through a reverse merger with his blank-check company.

Now, a different founder is asking: “Can he do that?”

Okta CEO Todd McKinnon, whose identity-management startup went public in 2017, said he would have been in “serious trouble” with the Securities and Exchange Commission if he had hyped the stock just a day after his company’s IPO.

Social Capital did not respond to a request for comment on Tuesday.

Typically, when a company goes public, it agrees not to share any information about its activities that isn’t already in its publicly available filings with the SEC. This is known as a quiet period, meant to avoid inflating the stock price.

But Opendoor is bypassing the traditional path to the public markets in selling to a special purpose acquisition company (SPAC). Opendoor is essentially hitching its name to the already public shell company which has no business operations of its own. The process lets startups skip a lot of the paperwork drudgery, as well as the public scrutiny, that usually comes with an IPO.

Palihapitiya was acting within the guidelines set out by the SEC, markets insiders say.

Palihapitiya spoke at length about the Opendoor deal during his “Squawk Box” interview. His investment company’s SPAC has agreed to buy a large but as yet undisclosed stake in OpenDoor, and when the merger is complete, public market investors will essentially be able to own a piece of OpenDoor by buying the SPAC’s public stock, effectively turning OpenDoor into a public company. Opendoor will receive nearly $1 billion in new capital from the deal to fuel its growth, it said.

“These guys are my next 10x idea,” Palihapitiya said on CNBC. The investor later tweeted a link to a presentation showcasing Opendoor’s growth and track record of success. Shares of Palihapitiya’s SPAC surged as much as 35%, to $17.56, on Tuesday.

“How does this work?” McKinnon said in a tweet. “If I would have gone on @SquawkCNBC the day after @okta IPO and talked like this, I would have been in SERIOUS trouble with the SEC…. Quiet period, lock up, pumping the stock? Does that all go away with a #SPAC ?”

The answer is somewhat ambiguous.

SPACs are in a different position than private companies going public

“There isn’t the type of quiet period as you would have with an IPO,” said Mark Stone, senior managing director at Gores Group, who manages the investment firm’s blank-check activity.

Just a few weeks ago, the CEO of Gores Group went on CNBC to discuss the firm’s deal to acquire Luminar, a company that makes software for self-driving vehicles.

Kevin McLaughlin, managing director of marketing agency ICR, wrote in a blog post last year that “the first rule of SPAC club is that you can, should, and must talk about your SPAC.” His firm works with companies preparing to go public or complete a merger, according to its website.

McLaughlin said that the company being bought should be shouting “the merits of the transaction” at the initial announcement, in the short window while the two companies are finalizing the deal and getting shareholder approval, and again when the deal closes, even though there may not be a bell-ringing ceremony on Wall Street.

There are, however, guidelines around disclosing information about a merger, Stone said. In the hours after the Opendoor deal was announced, Palihapitiya’s SPAC filed a transcript of his CNBC interview with the SEC. It also shared screenshots of Palihapitiya’s tweets, an article on CNBC, and a transcript of an investor conference call.

However, some of the rules around listing on the public markets still apply. The SPAC is subject to what’s known as a “lock-up” period that prevents its directors from dumping their shares for one year from the closing of the merger. The lock-up period may end early if the common shares trade above a specific price for a certain duration after 150 days.

The company being acquired must also provide three years of audited financial statements and other disclosures within four business days of closing. Palihapitiya’s Social Capital Hedosophia Holdings Corp. filed an 8-K form on Tuesday but it has not yet delivered Opendoor’s financial statements.

While the blank-check firm is not a new type of investment vehicle, it is enjoying a surge in popularity this year as a way to raise capital and cash out investors in uncertain economic conditions. At least 99 SPACs have gone public in 2020, almost doubling last year’s count and generating $39 million in gross proceeds, according to SPAC Insider.

On Twitter, a user challenged McKinnon’s criticism, saying that a CEO could go on television to talk about a merger.

“I get your point,” McKinnon said in a tweet. “But the SPAC is not two companies merging. It’s a shell company essentially taking a private company public. Which, call me crazy, seems pretty much like an IPO. Seems like a loophole that will be fixed.”

McKinnon declined to discuss his Twitter remarks through an Okta representative. 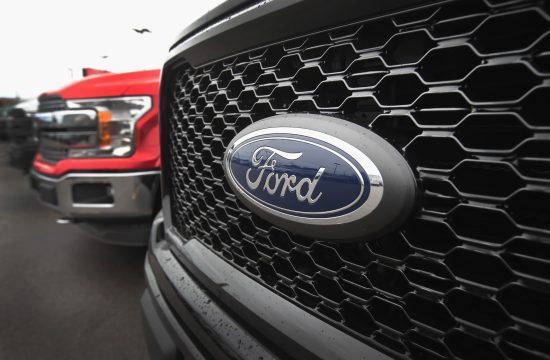 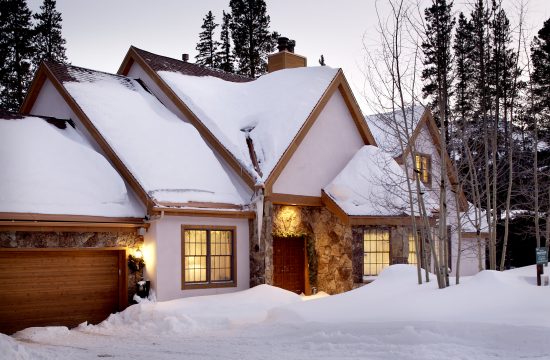 Here are the top spots… 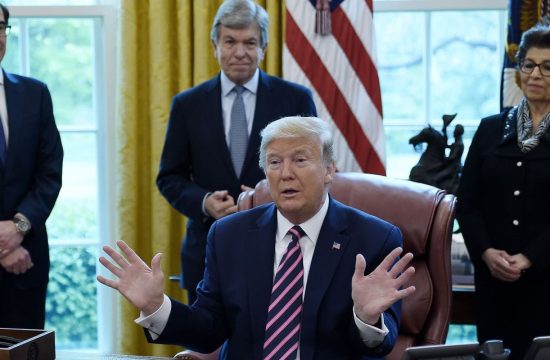 Up to three-quarters of the… 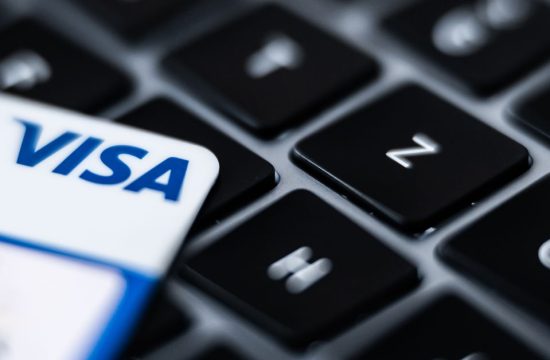 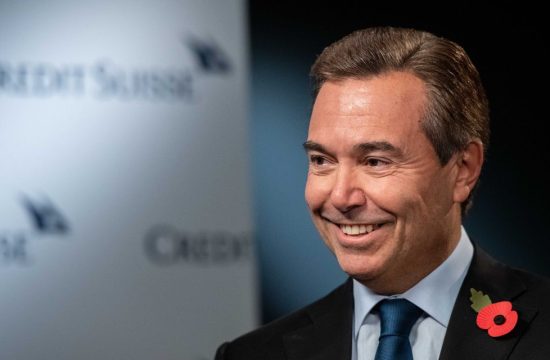 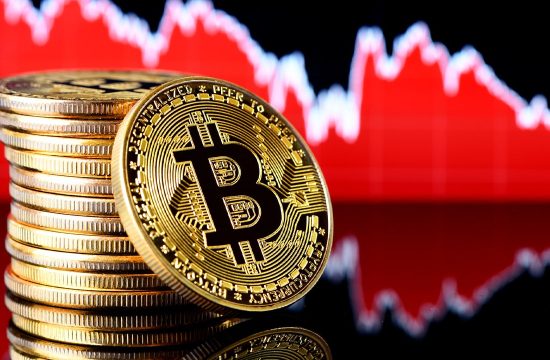