FORT WORTH — Minutes before she was shot and killed by a Fort Worth police officer, Atatiana K. Jefferson was playing video games in her bedroom with her 8-year-old nephew, a lawyer for her family said Sunday.

Ms. Jefferson, 28, was proud of being the “cool auntie” to her siblings’ children, and had stayed up into the wee hours of Saturday morning with her nephew, Xbox controllers in their hands, according to S. Lee Merritt, the family’s lawyer. But the pair grew concerned around 2:30 a.m., he said, when they heard rustling outside the house and saw flashlights.

A neighbor had called the police after seeing Ms. Jefferson’s front and side doors ajar, a call he later said he regretted making. The two responding officers quietly crept around outside the dark house, where Ms. Jefferson lived with her mother.

After unlatching a fence door and walking into the back yard, a white male officer saw Ms. Jefferson, who is black, through her bedroom window. He shouted for her to put her hands up and immediately fired a single shot through the glass, according to body camera footage released by the department. The officers do not identify themselves as police in the video.

Ms. Jefferson’s nephew was still in the bedroom when she was killed, the police said.

The killing of a young woman in her own home devastated Fort Worth leaders and residents, who on Sunday said they were still struggling to make sense of the chain of events. About 500 people gathered peacefully in front of Ms. Jefferson’s home on Sunday evening, chanting, holding signs and registering people to vote. Many called for the officer to be fired and prosecuted.

Several attendees openly carried weapons, including one man with a rifle who was calmly directing traffic. No uniformed police were at the gathering.

Many drew parallels between Ms. Jefferson’s death and the killing of Botham Jean, a black accountant who was shot to death by a white off-duty police officer in his Dallas apartment last year. The officer in that case, Amber Guyger, was fired, and on Oct. 1 was convicted of murder and sentenced to 10 years in prison.

Ms. Jefferson’s mother had followed Ms. Guyger’s trial closely and had seen Mr. Merritt on television representing the families of Mr. Jean and a witness, the lawyer said.

The Police Department has not named the officer, but said in a statement that he had perceived “a threat,” although a spokesman declined to elaborate. The officer had been with the department since April 2018 and has now been placed on administrative leave.

Lt. Brandon O’Neil, a department spokesman, said at a news conference that the department was continuing to investigate the shooting, and would look at why the officer did not identify himself as a police officer. The officer is scheduled to be interviewed by the department’s major case unit on Monday.

Officers tried to provide medical care, but Ms. Jefferson was pronounced dead by 3:05 a.m., according to the Tarrant County medical examiner. Police said they had found a gun in the room — not the one the officer used — but have declined to answer further questions.

“Law enforcement has not said that she wielded a weapon,” Mr. Merritt said, adding that she owned a gun legally. “Also, it wouldn’t matter, because that’s her home.”

Kelly Allen Gray, a city councilwoman who represents the neighborhood where Ms. Jefferson was killed, said it did not make sense that a neighbor’s concern could lead to a woman’s death.

“I’m still struggling with the fact that a neighbor called, concerned about a neighbor, and this is the result that came from that care and concern,” said Ms. Allen Gray, who has lived in Fort Worth her entire life. “That cannot be the end of stories of people who care about each other. This cannot be the ending.”

James Smith, the neighbor who made the call to the police, told local news media that he had first checked on Ms. Jefferson’s house himself after his niece told him that the house’s doors were open. Seeing the lights on and hearing nothing inside, he called a nonemergency police number to have officers make sure everyone was safe.

In his call to the police, which the department released on Sunday, Mr. Smith said in a measured tone that it was unusual for the doors to be open and that he wasn’t sure anyone was home. “I’m calling about my neighbor,” he told the operator at the beginning of the call.

Dana Williams, Mr. Smith’s niece, said her uncle was shaken and too distraught to talk to reporters. He was particularly upset, she said, that the police had parked on an adjacent street, rather than pulling up in front of Ms. Jefferson’s house or into her driveway.

Ms. Williams said her uncle told his family that he had never told the police that he suspected a burglary was taking place. “Why did they have to go in like that?” he keeps asking, Ms. Smith said.

Ms. Williams said Ms. Jefferson’s family had come over and told her uncle that he had done nothing wrong. She said her uncle has lived in the same house for more than 50 years, and that the family would often see Ms. Jefferson outside washing her car or taking care of her mother. Children from the two families would often play together.

The killing comes amid existing tensions between citizens and the Fort Worth Police Department, whose officers have shot seven men since June, all but one of whom died. The current police chief, Ed Kraus, took over in May after the city manager fired the previous police chief after months of friction with city administrators over his management of the department.

Roger Foggle, a barber and activist in Fort Worth, said the shooting on Saturday was a serious setback for efforts to bridge the gap between police and citizens. “Wellness checks should not result in death certificates,” he said.

Manny Ramirez, president of the Fort Worth Police Officers Association, said the officer who had killed Ms. Jefferson had never been the subject of an investigation and was “very shaken up” by what had happened, as were other officers in Fort Worth’s 1,700-person Police Department.

Officer Ramirez described the shooting as a “tragic mistake” and said officers were mourning the loss of Ms. Jefferson, who he noted had “every right to have a firearm in that house.”

Ms. Jefferson, who went by Tay, graduated in 2014 from Xavier University of Louisiana, the country’s only black Catholic college, with a degree in biology. She was working from home, selling pharmaceutical equipment, as she studied to apply to medical school.

Friends said she was playful and loved animals; when she and her nephew were playing Halo Saturday night, Ms. Jefferson at one point took a sticker from a piece of fruit and stuck it to her forehead to make her nephew laugh.

Mr. Merritt said Ms. Jefferson’s family wanted the officer who shot her to be fired and for another agency, perhaps the sheriff’s department, to launch a criminal investigation into the killing and make a referral to local prosecutors.

“This is a family that is grappling with extreme tragedy,” Mr. Merritt said. Ms. Jefferson’s father lives in Nigeria, he said.

He added that he had spoken with Ms. Jefferson’s nephew, who described the night up until the point when his aunt had approached the window.

“I stopped him there,” Mr. Merritt said.

“Being Black in your own home shouldn’t be a death sentence,” Senator Kamala Harris wrote. Senator Bernie Sanders demanded that the Department of Justice investigate the killing, and Senator Elizabeth Warren said the shooting showed the need for more stringent use-of-force standards.

The street now at the center of the latest policing controversy is a quiet road in a working-class neighborhood made up mostly of black and Latino residents.

On Sunday, flowers and a teddy bear had been placed on the walkway leading up to Ms. Jefferson’s light-blue home, which is one of the newer houses on the block.

The house sits next to a mosque, where on Sunday morning, James D. Muhammed was trimming the lawn. When he was finished, he crossed over onto Ms. Jefferson’s lawn and trimmed hers, too. 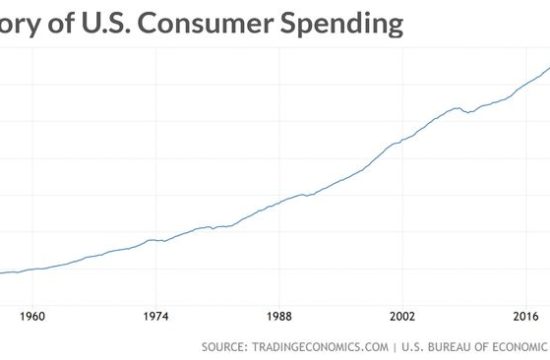 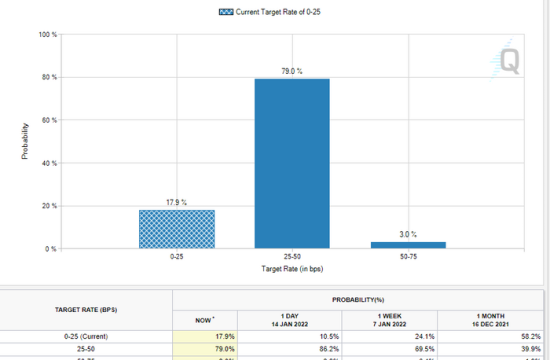 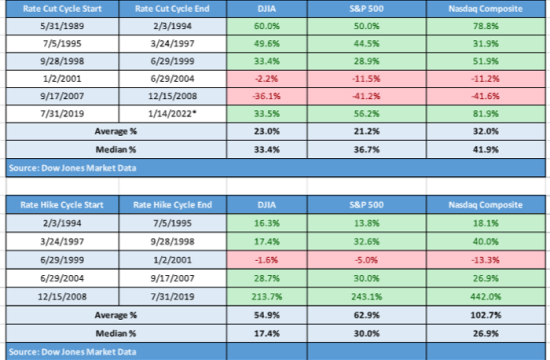 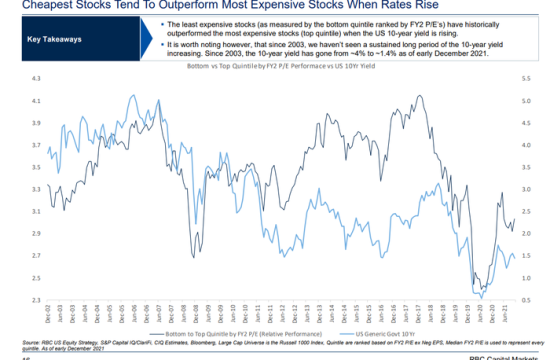 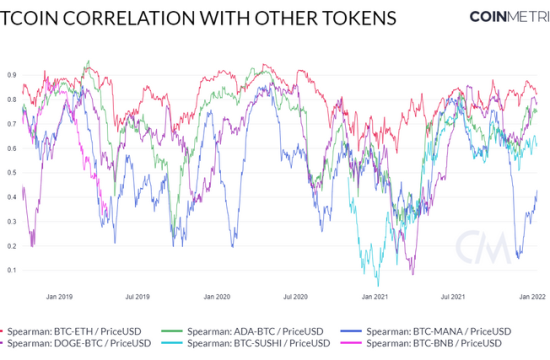